A Trubel Exit is our own creation of an stable unstable exit. In summary this is a extremly funny exit. We recommend to immitate! 😀

The first time we tried this exit was 2015 at airport Siegerland. This video was made at airport Breitscheid in 2016.

What does “Trubel Exit” mean??? A Trubel Exit is an tripple “Mugel Exit”. 😀
OK… A “Mugel” is half human and half a ball (combination of german words “Mensch” and “Kugel”).
Alright??? So just do it!

Speacial thanks go to:
Viktor – who was brave enough to do the first experimental Trubel Exits with us
Torsten – he made this one special
Alex – for pimping our intro
Kaluzer – who filmed the awesome inside view
Kreisel – for mental support while creating the Trubel Exit

We stepped by in Breitscheid to check if we can do one or two jumps but recognized the bad weather focused on the area around the dropzone. So we decided to drive back to Bad Homburg to continue an other project we already initiated. See the pictures to get an idea what’s coming next! 😉 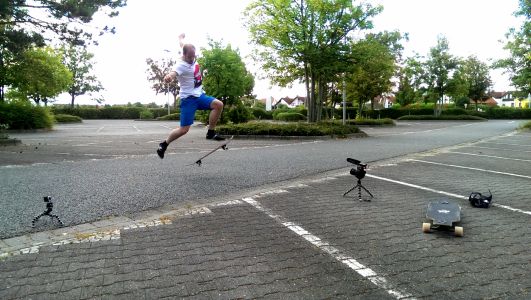 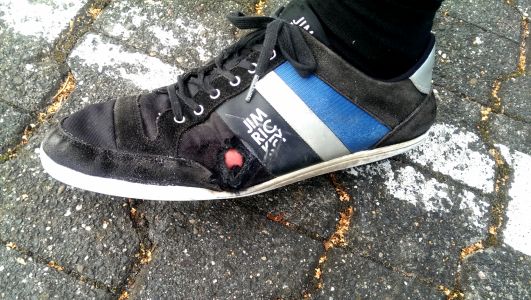 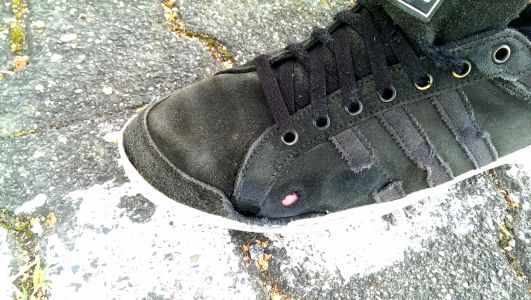 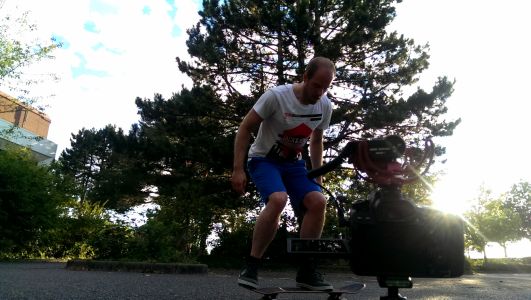 We both killed one pair of shoes in this session.

Sascha did not wait to get a new pair of shoes to continue directly. He really worked hard in this session.

And yes, the sun was shining! 😀